With over 20 years of experience in aviation, JMB Aircraft redefines ultralights with the VL-3 Evolution. 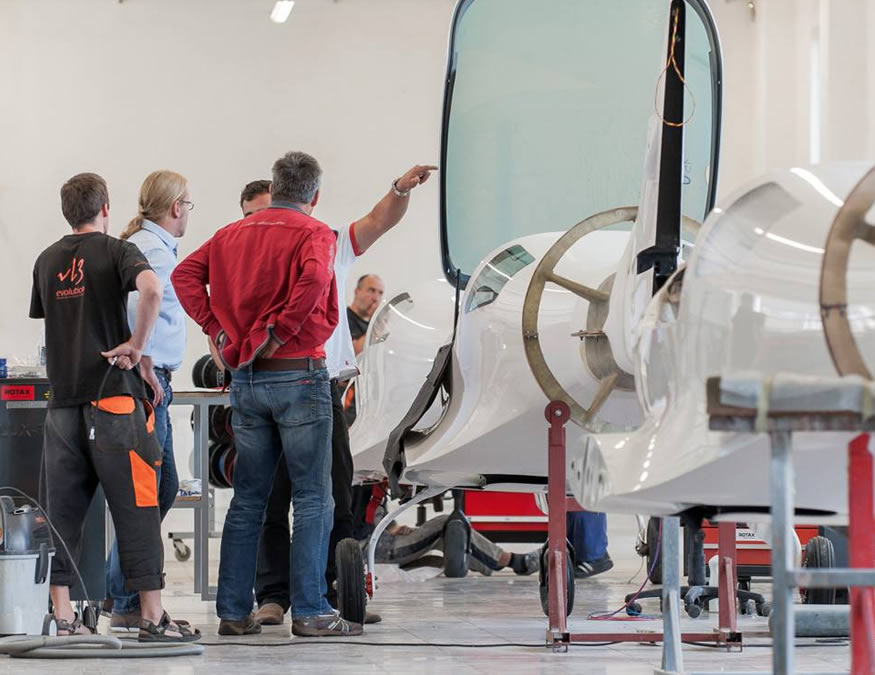 JMB Aircraft is the production company of the VL3, a plane designed by Vanessa Air and produced in the past by Aveko.

JMB Aircraft is run by two Belgium brothers who started to fly when they were only fourteen years old. It’s safe to say that flying runs through their blood.

Their passion and dedication can be seen in the final product.

Behind JMB Aircraft is JMB Aviation, a Belgium company with more than 20 years of experience in aviation.

JMB Aviation owns a private airfield with a successful flight school. Maintenance and repair facilities are located in Amougies, Belgium. 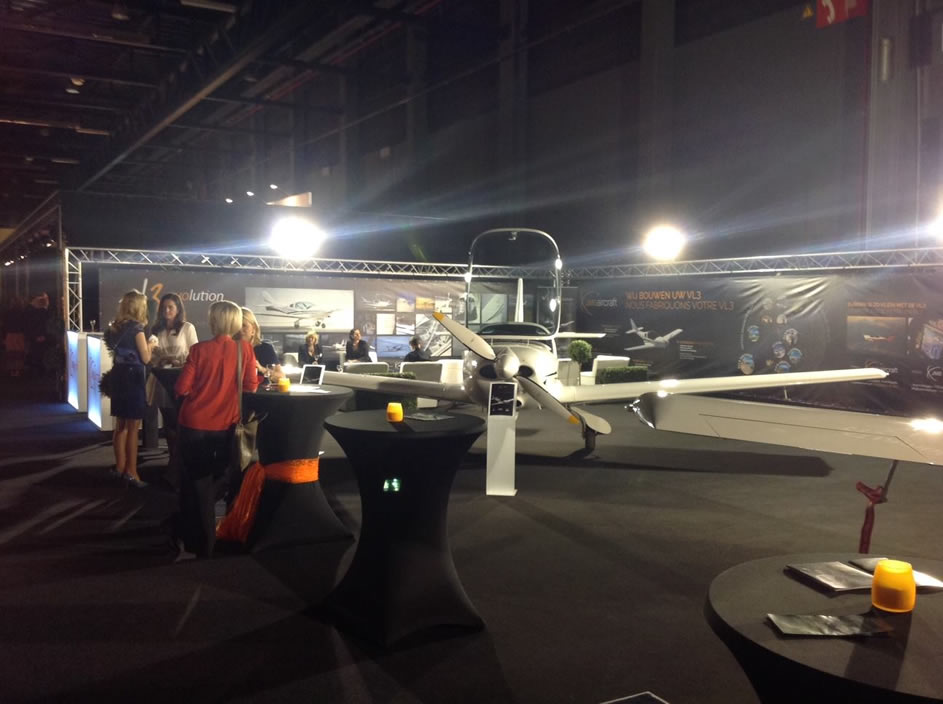 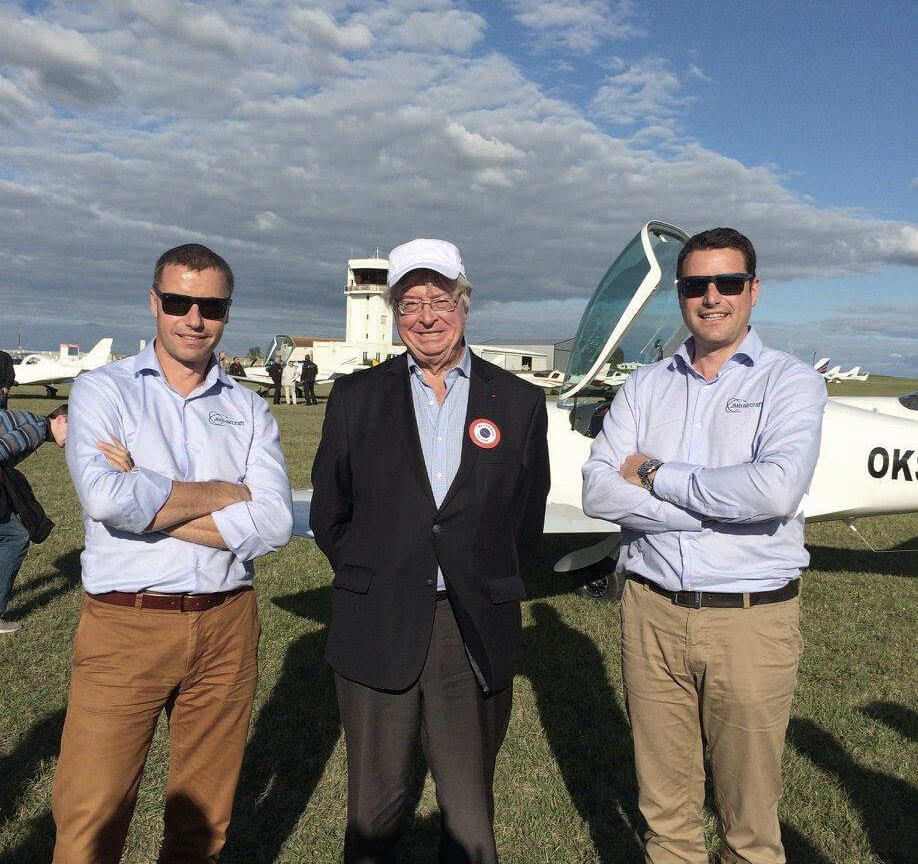 We are attending all major aircraft exhibitions in the world. You can find us at Aero Friedrichshafen in Germany every year, the most important general aviation exhibition in Europe.

MORE THAN 20 YEARS OF EXPERIENCE 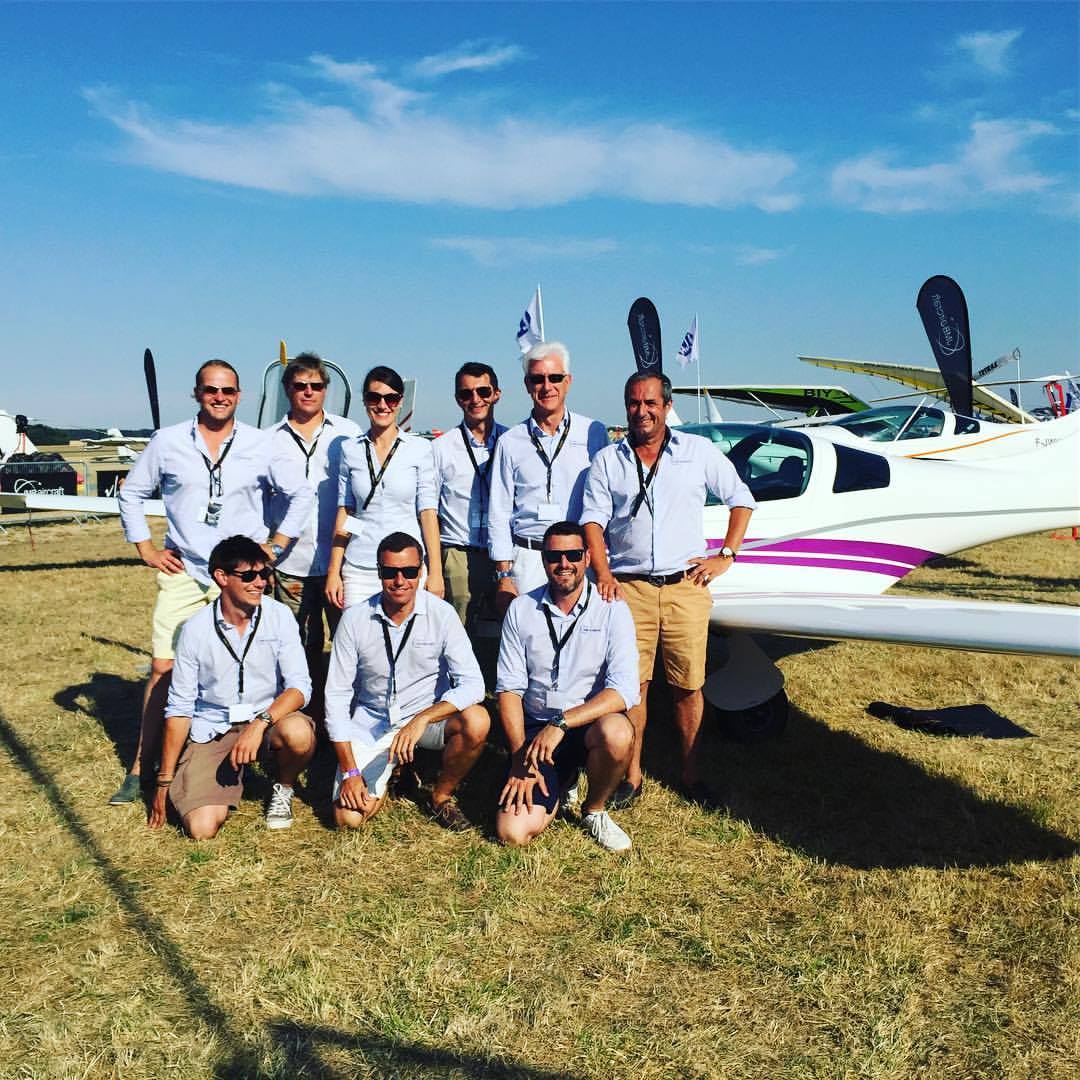 We started selling into the US in 2016. Two VL3s flew from Belgium to EAA AirVenture Oshkosh, crossing the Atlantic Ocean.

We look forward to continued success in the US market.

We crossed the Atlantic Ocean 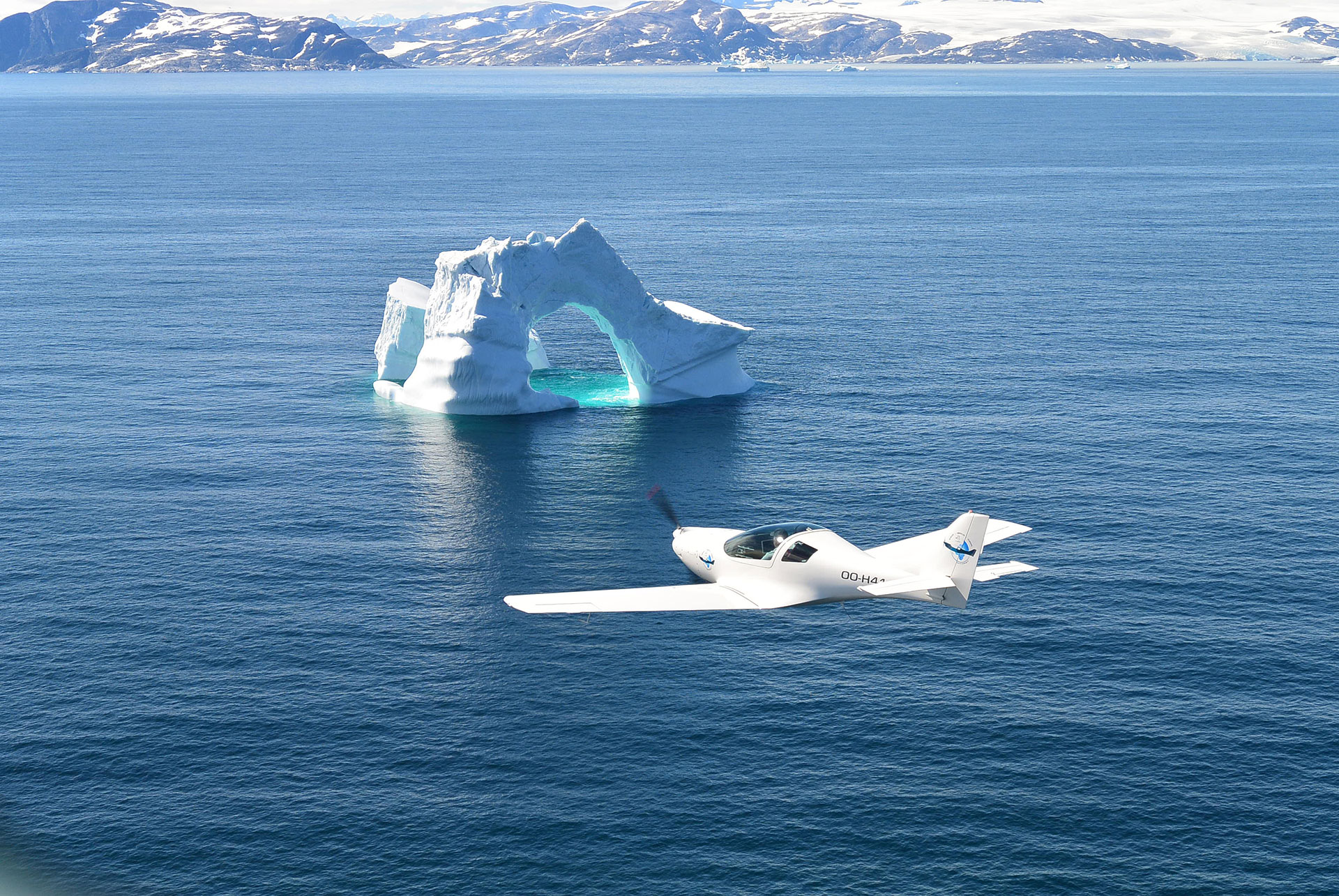 The JMB Aviation company is the exclusive reseller of Aveko in France and Belgium.

More than 85% of the aircraft produced by Aveko were sold by JMB Aviation. The Aveko aircraft is a hit with enthusiasts and flight schools.

The JMB Aviation company decided to acquire the Aveko company.

After the acquisition, we started to upgrade the aircraft. We changed the elevator design in order to allow the aircraft to fly faster. We also upgraded the interior for a fresher, more contemporary design.

The plane is a full success.

We started to produce the fuselage and wings. Now the plane is fully produced by JMB.

During 2016, we produced five aircraft per month while maintaining our dedication to quality and safety. 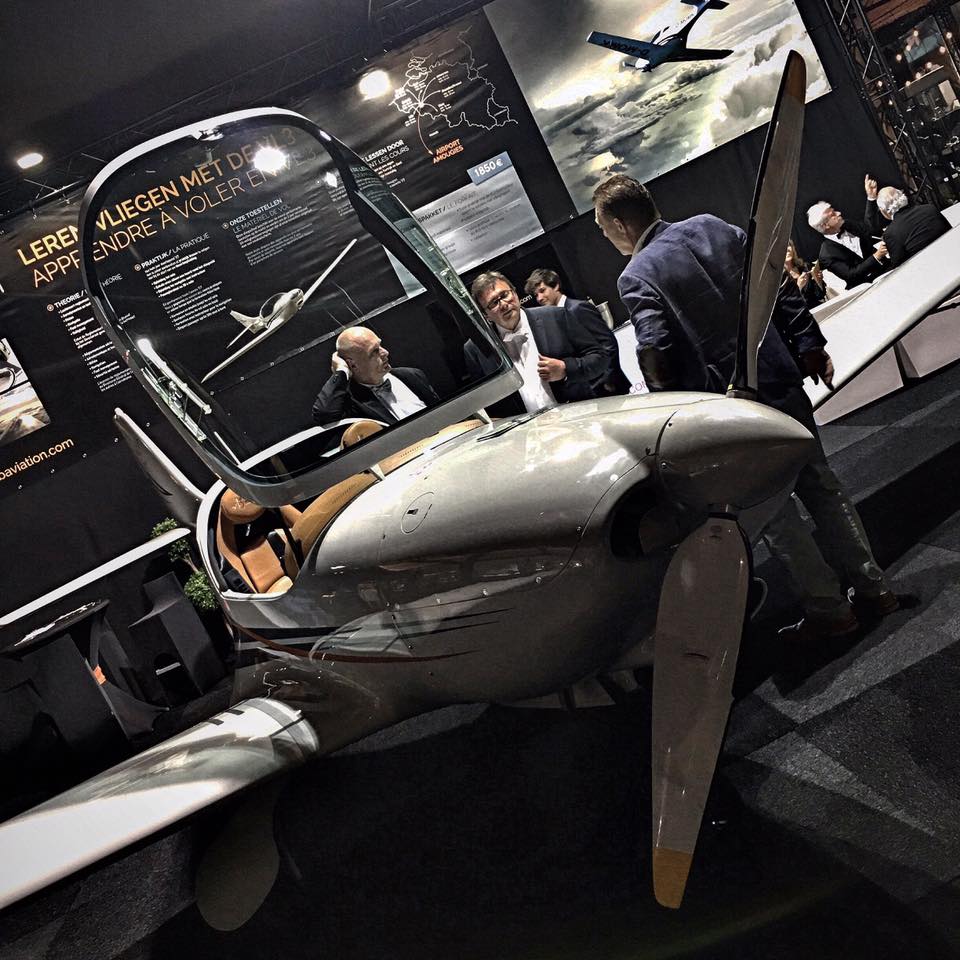 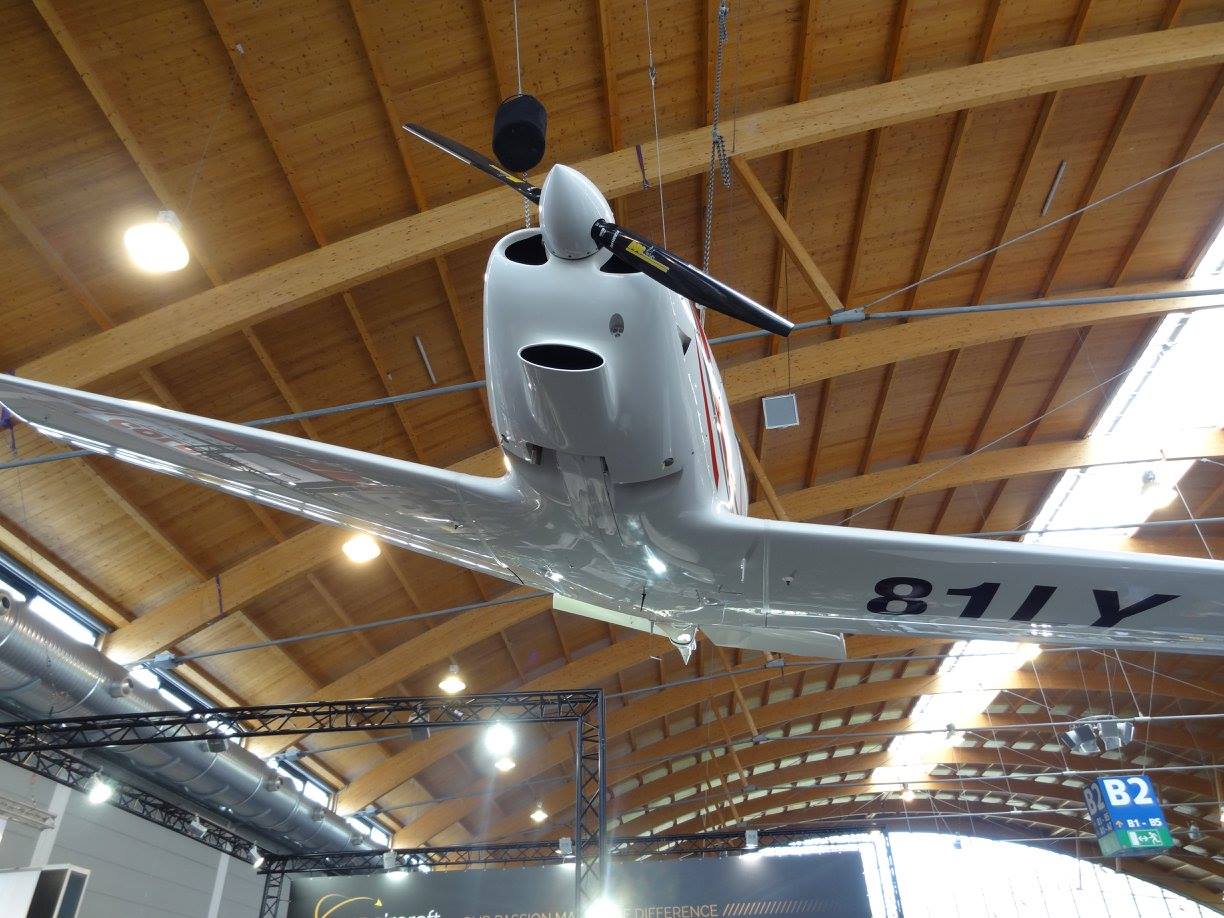 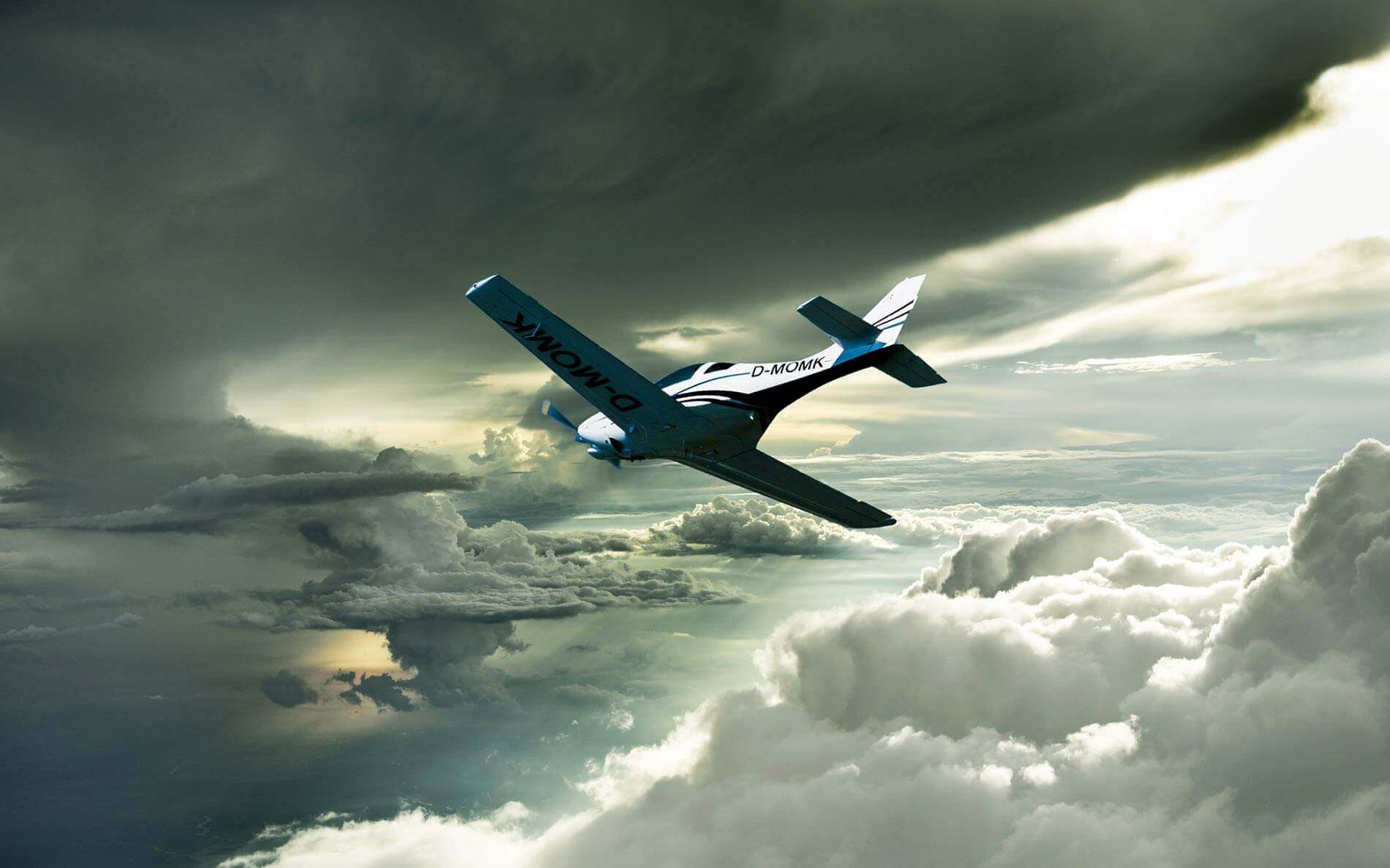 Starting with our technicians and ending with the CEO, everybody is dedicated to producing a one-of-a-kind aircraft.

Come explore it with us today! 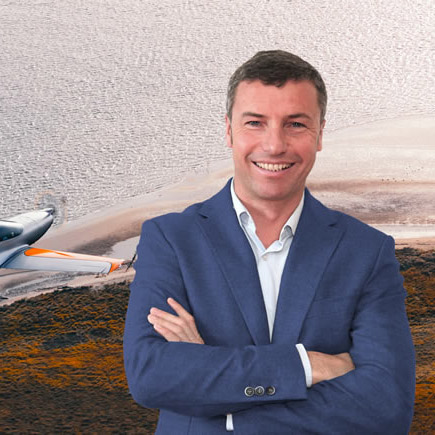 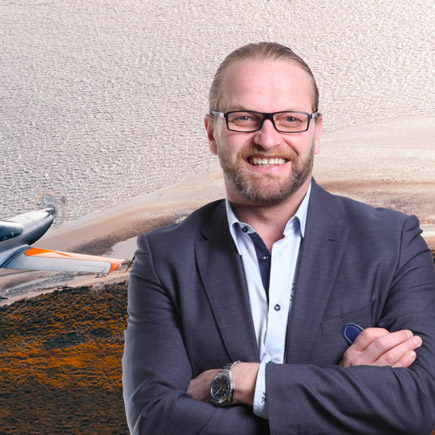 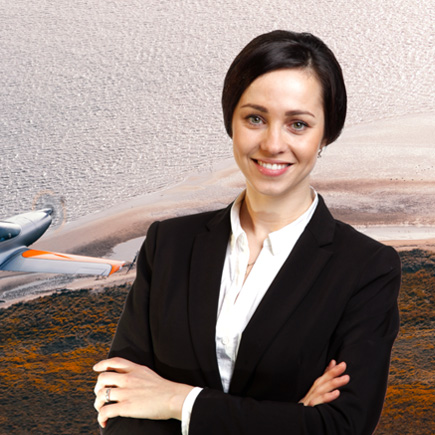 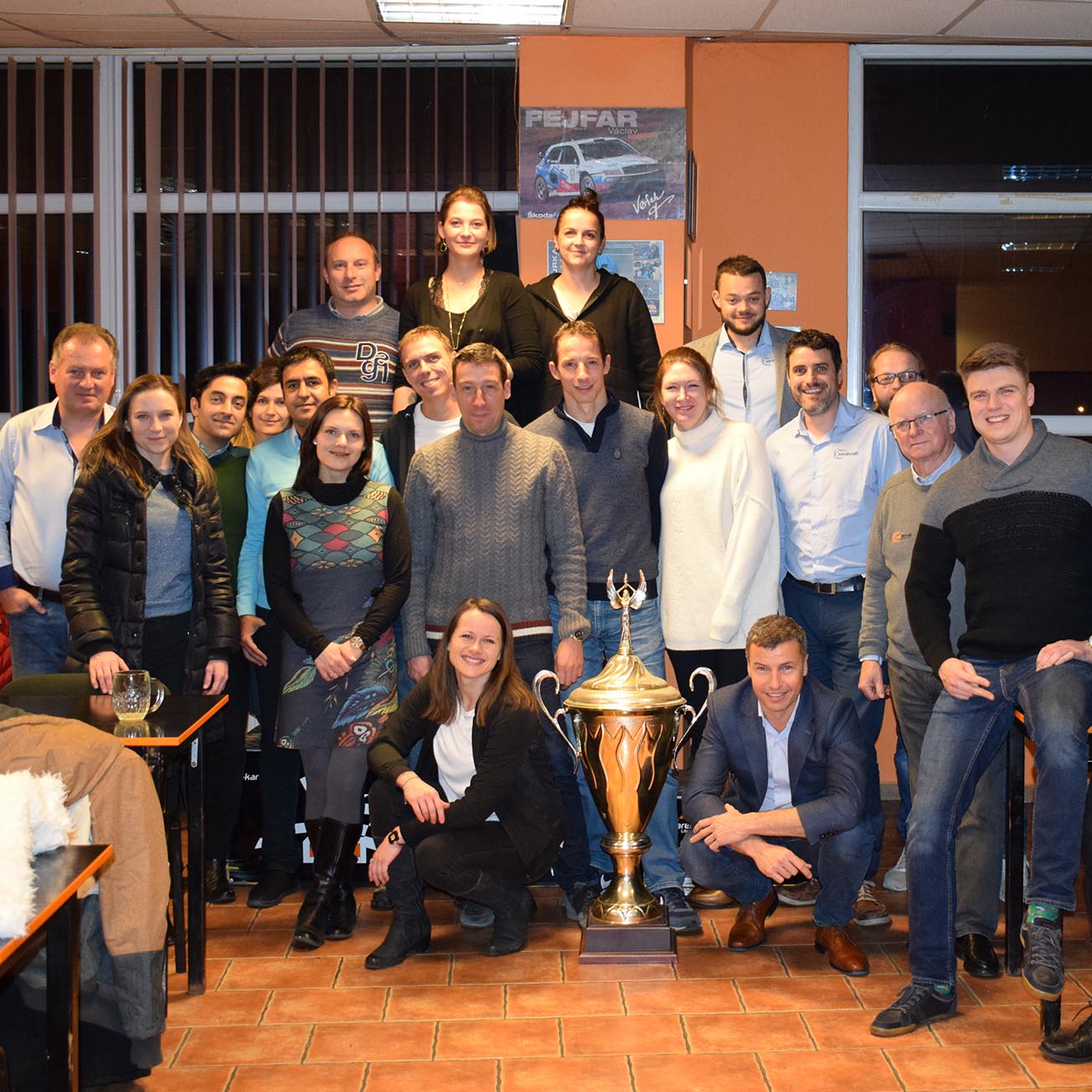